How Your Credit Score Impacts the Cost of Your Home Loan Even if you’ve never had a mortgage, you likely know that your credit score has an impact on your home financing options. Most mortgages follow a risk-based financing model, which means that individuals with riskier profiles will have to pay more for a mortgage than those with less risky profiles.

Buyers with an understanding of how this pricing model works will be better armed to make good home financing decisions and save money.

END_OF_DOCUMENT_TOKEN_TO_BE_REPLACED

Home Loans 101: To Lock or Not to Lock Your Home Loan Every borrower makes a decision to lock or not lock (float). This is often an emotional choice because the pricing on a loan changes daily and sometimes intra-day. As a mortgage professional, I find this part of the business challenging because market movements are out of our control.

The process is very similar to the stock market, prices change day to day, even minute to minute. We are not the hero if pricing improves nor the villain is pricing gets worse.

We can only do our best with the information available. Over the years, I have come up with 4 rules.

END_OF_DOCUMENT_TOKEN_TO_BE_REPLACED

Depending upon where your home search takes you in California, you will likely hear the term “Mello-Roos.” Just what is Mello-Roos? In a nutshell, Mello-Roos is a special tax that homeowners pay in certain communities to fund bonds that support the infrastructure of that community.

A Closer Look at Mello-Roos

In 1982, The Mello-Roos Community Facilities District Act was enacted as an alternative financing plan for municipal improvements and services. Named for California State Senator Henry Mello and Assemblyman Mike Ross, the Act was passed as a response to Proposition 13 which limited the ability of local governments to finance new projects. Mello-Roos allows any school district, city, county, or joint powers of authority to establish what is known as a Mello-Roos Community Facilities District.

These districts supplement services such as police, fire, ambulance, infrastructure, libraries, museums, cultural facilities, parks, schools, and sewer system through bonds; which are paid for by a special tax assessed to homeowners in those districts. So, is Mello-Roos good, or is it bad?

END_OF_DOCUMENT_TOKEN_TO_BE_REPLACED 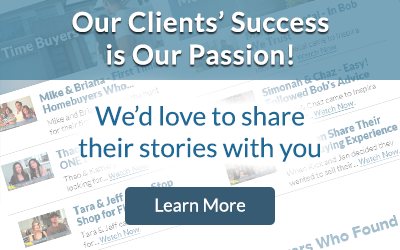 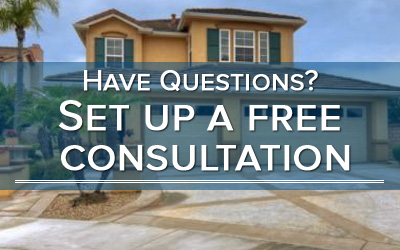 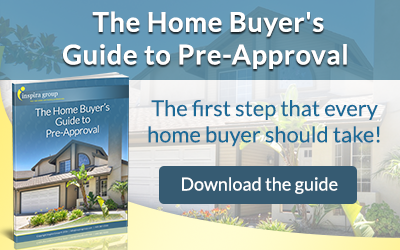